“Donna Slater is one of the most gifted story teller/songwriters that I have ever heard. She brings each song to life with a beautiful delivery. The passion that comes from deep in her soul can not be denied. Can't wait to hear this CD. If the opportunity comes your way, Don't miss seeing this lady! ”

“True life experiences painted in musical lyrics with a voice that resonates with you for days. Donna Slater's music is a beautiful book to explore along with a beautiful voice to deliver the story. ”

Why do songwriters do what they do? For me, it’s usually the only way to express what’s happening in my heart or the world around me. I’ve chosen these particular songs to represent some of the mountains and valleys of my life journey. If you happen to have been traveling similar paths then I hope that you find the same healing in the listening as I did in the writing.   Heartfelt thanks to the musicians and sound engineers who put their time, energy & love into this debut view into my soul.

Donna Slaters’ soulful voice captures audiences wherever she plays, whether it’s listening rooms or biker bars. Her mesmerizing vocal style can best be described as purest Americana, ranging from blues to country with hints of her Ozark background thrown in for good measure. But it’s her original songs where her spirit shines strongest. Slater by passes the standard love or love gone wrong themes and ventures into reflections on domestic violence, the meth addiction crisis in the rural areas, Alzheimers and others about navigating life's temptations and challenges. “I’ve always played a rather eclectic mix of songs in my live shows and that has carried over into my songwriting. Some of mine are country but I have others that are straight-up blues, alt-country and bluegrass..just whatever I’m feeling at the moment” Slater has performed at the Pensacola Beach Songwriters Festival, Mississippi Songwriters Festival, 3rd Street Songwriters Festival (Baton Rouge), Hwy 80 Songwriters, Frank Brown International Songwriters Festival, Road to 3rd Street ~Songs On the Bayou and is an Official Artist of the Last Honky Tonk Music Series. 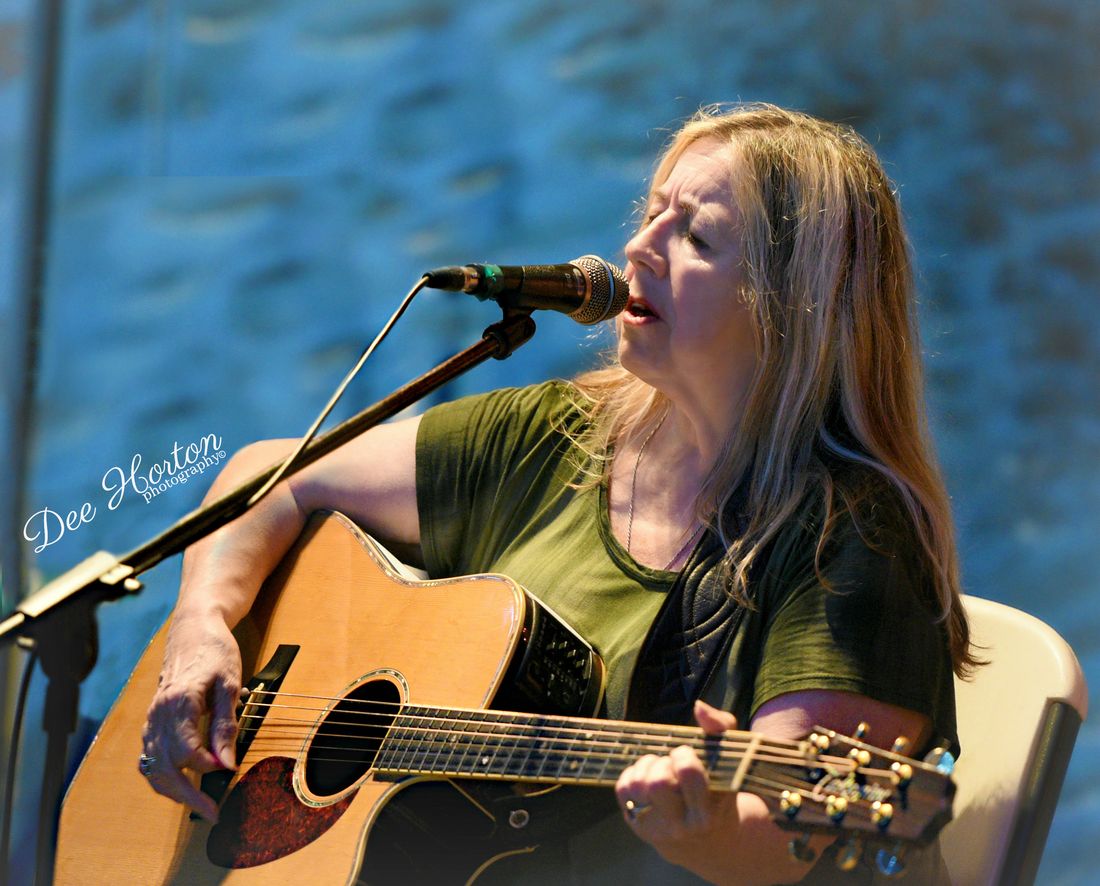